today I finished my 4P slide and my script and next week I will be presenting so it will be fun and freaky at the same time. All I really need to do is practice my script and that will be it.

today I think I did quiet horribly I only did half a page and no videos, but I recon I will still finish though, so I need some luck happy blogging.

The sport of rugby is named after Rugby School, where the game was first played. The game is said to have been invented in 1823 when William Webb Ellis caught the ball while playing a game of football* at school, and ran to the goal with it. Although there is doubt about whether this actually happened, Webb Ellis is still remembered as the sport’s inventor and the winner of the Rugby Union World Cup, held every four years, receives the Webb Ellis Cup.

The first time a national anthem was sung before a sporting event happened, kind of spontaneously, before a rugby game. New Zealand famously dance the Haka before the start of a game of rugby, a traditional war-dance which is sometimes seen as an attempt to intimidate their opposition. On 16th November 1905 they played Wales at Cardiff Arms Park. After New Zealand danced the Haka before the match, Wales responded by beginning to sing the Welsh national anthem, ‘Hen Wlad Fy Nhadau’ (not sure what it means, but it probably isn’t anything to do with chickens). The crowd picked up on this and joined in. Nowadays, before major sporting events, it is traditional for the national anthems of the countries being represented to be sung beforehand.

Rugby players mostly earn points by scoring tries, achieved by a player crossing the touchline with a ball and touching it to the ground (which can be done by falling on it!). A try in rugby union is worth 5 points, in rugby league it is worth 4. However, a try was once worth nothing, instead it gave the player who achieved one the opportunity to “try” to score a goal, hence its name. Goals were scored by placing the ball on the ground and kicking it over the crossbar and between the two posts, therefore converting the try into a goal, a goal being worth 1 point. Nowadays, an attempt at a conversion still follows a successful try and gives players the opportunity to score an extra 2 points.

The first international rugby match took place between Scotland and England in 1871 at Raeburn Park in Edinburgh. Scotland won 1-0 by converting a try. The scorer, and therefore the first player to score an international rugby goal, was William Cross. If the modern scoring system was used, the score would have been 12-5 to Scotland, who scored two tries and one conversion. England achieved one try but failed to convert. The game happened 18 months before the first international Association Football (soccer) match, which took place in November 1872, also between Scotland and England.

So, what is rugby? Let’s start with the dictionary, It says “rugby is a team  game played with an oval ball ,  by 30 players 15 on each side. Points are scored by placing the ball down on the other teams try line or by a drop gole, also a penalty kick.  Have you ever wondered, who created rugby , well it was William Webb Ellis from England in the 1900s. Have you ever thought  What actually ends rugby and starts rugby, well, rugby is started by supporters , players and a field and of course a rugby ball. Rugby is ended by full time or whenever you want if you are playing backyard rugby. Just to prove anyone can play rugby, Richie mccaw was quite fat when he was young, but at 25 he became captain of the all blacks, and at 30 he became the best all black of all time. 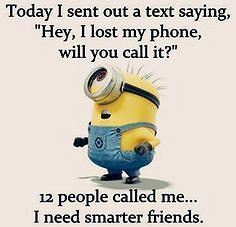 in two more weeks I will be ending the weakly jokes unless I get five people saying we need more jokes so good luck.

today for my 4P I have finished two slides today 3 videos about snow skiing and much more if you could see me through my screen I would be sweating right on your face. my plan today was to just do one slide and no videos bet I think I have done next weeks section as well as this section. 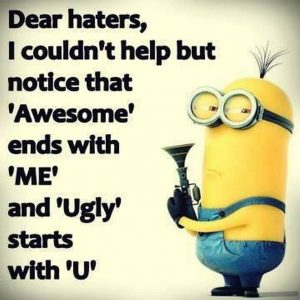 as you can see most of my well not really my jokes are of minions do you think I should do more of minions or less?

wow you made it, today I have finished 2 slides, almost 3 and each slide was about the history of snow skiing, and some you tube videos and this is only week 2. so far I am enjoying snow skiing at Oahu and doing my 4P see you next week. 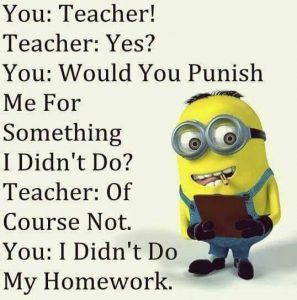